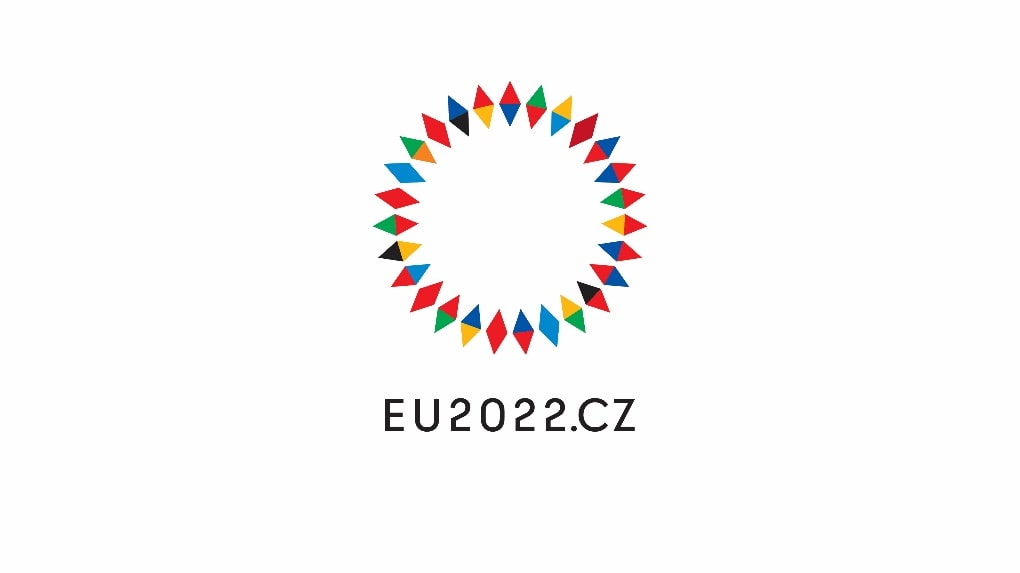 Czech Presidency in the Council of the EU – ÚNMZ

Following the Government Resolution No. 427/2003 on Institutional Provision of the Czech Republic’s EU Membership and on the Coordination of the Decision-making process, as amended (last amended by Government Resolution No. 571/2007 amending certain Government Resolutions in connection with the Czech Republic’s EU Membership) ÚNMZ has been charged with the coordination of activities of the EU Council Working Group G7 on Technical Harmonisation (WG G7) at national level. In that capacity, ÚNMZ is involved in the activities of the Technical Harmonisation and Consumer Sector Group, which is a working body of the Resort Coordination Group of the Ministry of Industry and Trade for EU issues in the field of technical harmonisation and consumer protection, and in the activities of the Committee for EU at the working level as its associate member.

WG G7 consists of several working subgroups, the composition of which changes depending on the priorities of the individual presidencies of the Council of the EU and the state of play of discussions on the relevant legislative proposal.

In the framework of the CZ PRES in the second half of 2022, the Czech Office for Standards, Metrology and Testing (ÚNMZ) was charged with chairing of two subgroups of the WG G7, in which the the following legislative proposals falling under the direct competence of ÚNMZ are discussed (more detailed information on the state of play of their discussion is available on Latest developments in the scope of ÚNMZ:

In the WG G7 subgroup on machinery, the composition of the Czech Presidency team is as follows:

In the WG G7 subgroup on construction products, the composition of the Czech Presidency team is as follows:

In the case of agendas outside the scope of ÚNMZ, which are discussed in PS G7 subgroups, or it is assumed that their discussion will be started under CZPRES, an agreement was reached with the relevant responsible authorities (Ministry of Industry and Trade, Ministry of Environment, Ministry of Health, Ministry of Transport) and the Permanent Representation of the Czech Republic to EU to provide presidential teams.

More detailed information on the discussion of the above proposals is available on the page dedicated to Latest developments in the scope of ÚNMZ.